In this project me and my team were tasked to create a car buying & selling application for Meucarronovo and JournaldoCarro. Our deliverable for clients' consideration was a mid-fi clickable prototype and as well as the backing document. I mostly worked on researching and testing part of this project.

Create an easier, more efficient and informative experience for car buying with combining the powers of Meucarronovo and JournaldoCarro.

We conducted a survey to gain more information about the local market. It included multiple choice, open ended and ordering type questions. Survey was prepaid on instant.ly and 16 participants attended.

Using the tag generator, we identified that price was by far the most important thing people consider when buying a car.

Of the surver takers stated that they would find it important to show the car to a mechanic before buying.

Of the survey takers said that before making a decision they were sharing the car they are looking with their friends or familiy members. 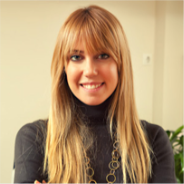 Nutritionist, loves her smartphone, wants to buy her first car but she needs financing. Brand and price are the most important things for her.

No experience on car buying

I don't feel confident about buying a car, I need my firends and family's help. 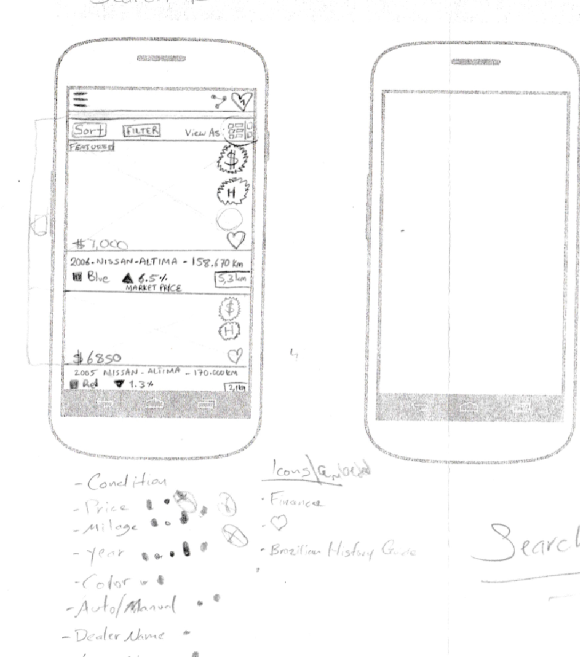 Anna is planning to buy her first car.

She browses the internet

She asks her family and friends 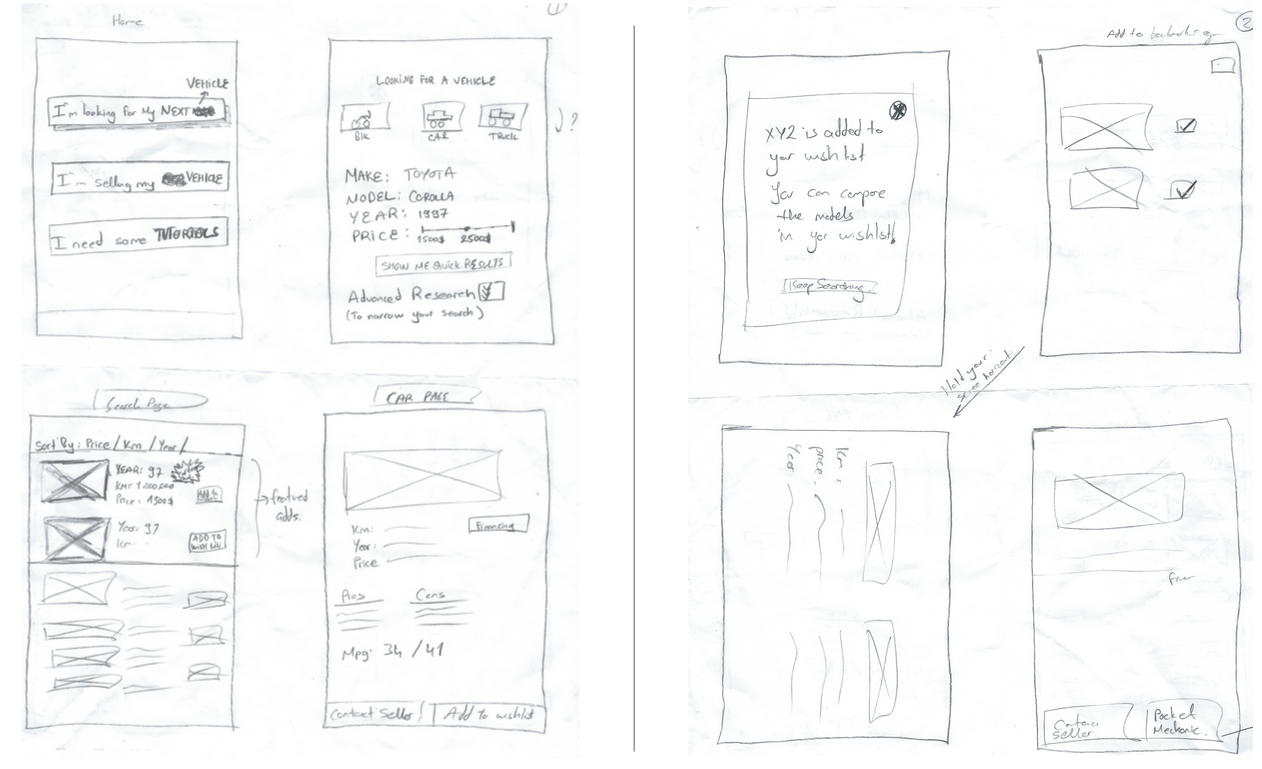 This is my crazy 8 ( Aka design studio) works. After this participatory design process with my colleagues, we were ready to move on to the next stage.

We conducted the first user tests with paper sketches. According to the outcomes, we continued the next rounds with mid-fi prototypes. 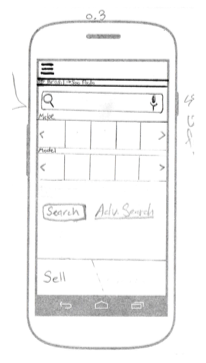 Also a significant amount wanted to search for more than one make/model. 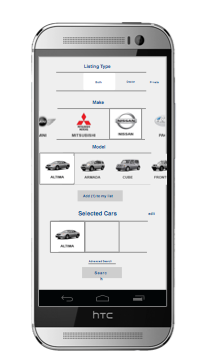 Final version came up with highlighting feature for the chosen brand and adding more than one car for searching. 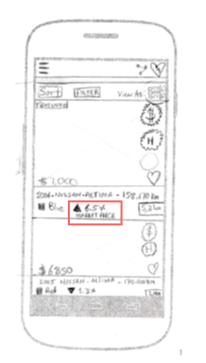 During the tests, the market value was a confusion for the users. They were having a hard time to understand if they were losing money or found a bargain. 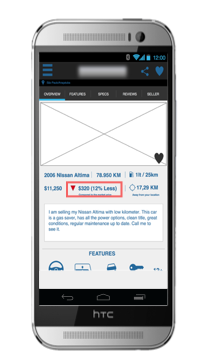 Even after using color-coding, explanatory text and an icon, users were still having difficulty. 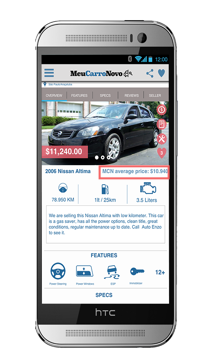 Giving the average market price was more understandable for the users. We used a more transparrent, non-competing color with the actual price. 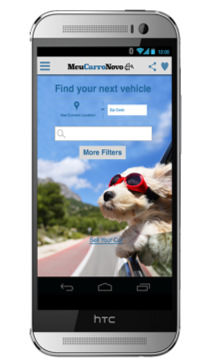